This was a weekend trip taken in May 2012 . We travelled with EasyJet from London Gatwick to Belfast International.

Upon arrival we collected our hire car and drove to the Premier Inn in Lisburn, a short drive away from Belfast city. We were very happy with this Premier Inn; it was comfortable and the staff were pleasant. The food that was served in the attached restaurant was very good.

This picture shows the Titanic Museum with the original Harland and Wolff drawing rooms and offices to the left. The long poles either side of the grass are all that is left of the original gantry where Titanic was built. This outside area is a public area so there is no charge.

It is possible to book tours of the drawing offices and pump house but at ₤5 each we decided against this.

The Titanic Museum claims to be the largest Titanic Visitor Attraction and it is a very impressive building. But sadly the contents are unimpressive and more reminiscent of a 1970s museum than a state-of-the-art 21st century attraction.

The exhibition is very factual and full of display boards with lists of facts and figures. It also tells the history of Harland and Wollff and Irish emigration to America.

The exhibition lacks a sense of drama. There was very little about the hitting of the iceberg or the actual sinking. There was no sense of the horror that must have been experienced by the crew when it was learned that the ship was actually sinking.

Also lacking was the personal side to the tragedy, the fascinating stories of real people. Furthermore there was no information about the Californian, the ship that lay nearby but had turned off its radio. Also missing was information about the conspiracies and controversies surrounding the ship.

Finally there was no mention of the latest research regarding the sinking and the work done recently by James Cameron looking at the debris on the bottom of the ocean and piecing together what had actually happened in the final moments of the ship.

The murals are spread over various locations around the Falls and Shankill Road areas of Belfast.

Rather than drive ourselves we decided to take a black cab tour. These are located in the road opposite the Belfast City Hall. We had heard that the tours were superb and we weren’t disappointed. Our guide took us to see all the murals and was happy to stop at each so that we could take pictures. He also explained the history of the area and The Troubles from a local perspective. His local knowledge made the tour very interesting, and enlightening. The pictures below are a selection of those taken on the tour. 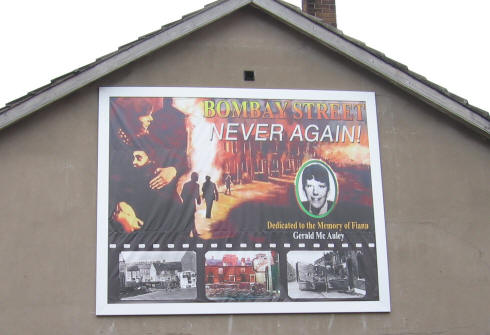 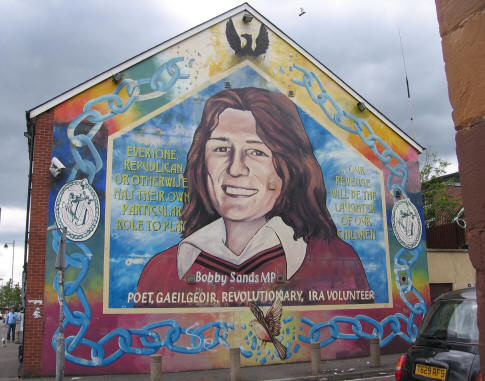 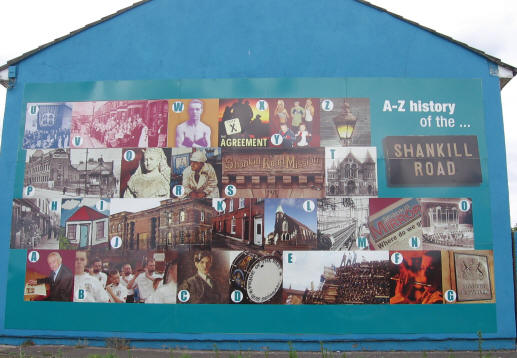 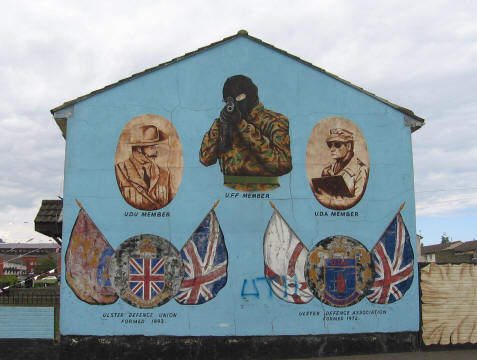